Are You Ready for a Serious Relationship?

Chances are if you’re reading this, you probably are.

One thing you should ask yourself, what is the level of intimacy I am after, and what does it even mean?

What is a Serious Relationship?

Everyone has their own take on what is a serious relationship and what isn’t, such as:

Developing a partnership with someone whom you’re completely committed to and hope to share your inevitable future with.

Quiz:  Are You Ready for a Serious Relationship?

We’d like to share with you a quiz below, to help you answer whether or not you’re ready for a serious relationship.

Why is it Important to Have a Serious Relationship?

According to Mental Health1, the quality of our relationship matters most.   When overcoming areas such as loneliness and isolation, having a toxic and depressing relationship can actually be worse for someone’s well-being than actually being single.

What makes a Good Life?

In a study conducted by Harvard University2, found that it wasn’t money or fame that made people more happy in their lives but in fact relationships.    The research happened over the course of an 80 year period, starting from 1938, where they tracked the health of 268 Harvard sophomores.

The study eventually became a TED talk in November 2015 presented by Robert Waldinger, the Director of the Harvard Study of Adult Development called “What makes a Good Life?”

There was a recent survey of millennials, asking them what their most important life goals were, and over 80 percent said that a major life goal for them was to get rich.

The clearest message that we get from this 75-year study is this, Good relationships keep us happier and healthier. Period.

“Close relationships are good for our health and well-being, this is wisdom that’s as old as the hills.” @ 10:04

Final Thoughts:  Are You Ready for a Serious Relationship?

What triggers have helped you realise you’re ready for a serious relationship?

Did you watch the video?  What were your favourite quotes?

Hi there, my name's Paco. My hobbies include (besides spending time with Dom), cooking, I enjoy experimenting with foods in the kitchen, travelling and experiencing different cultures around the world.I am a big fan of life hacks, and generally anything that makes people go "wow" or "why did I never think of that". 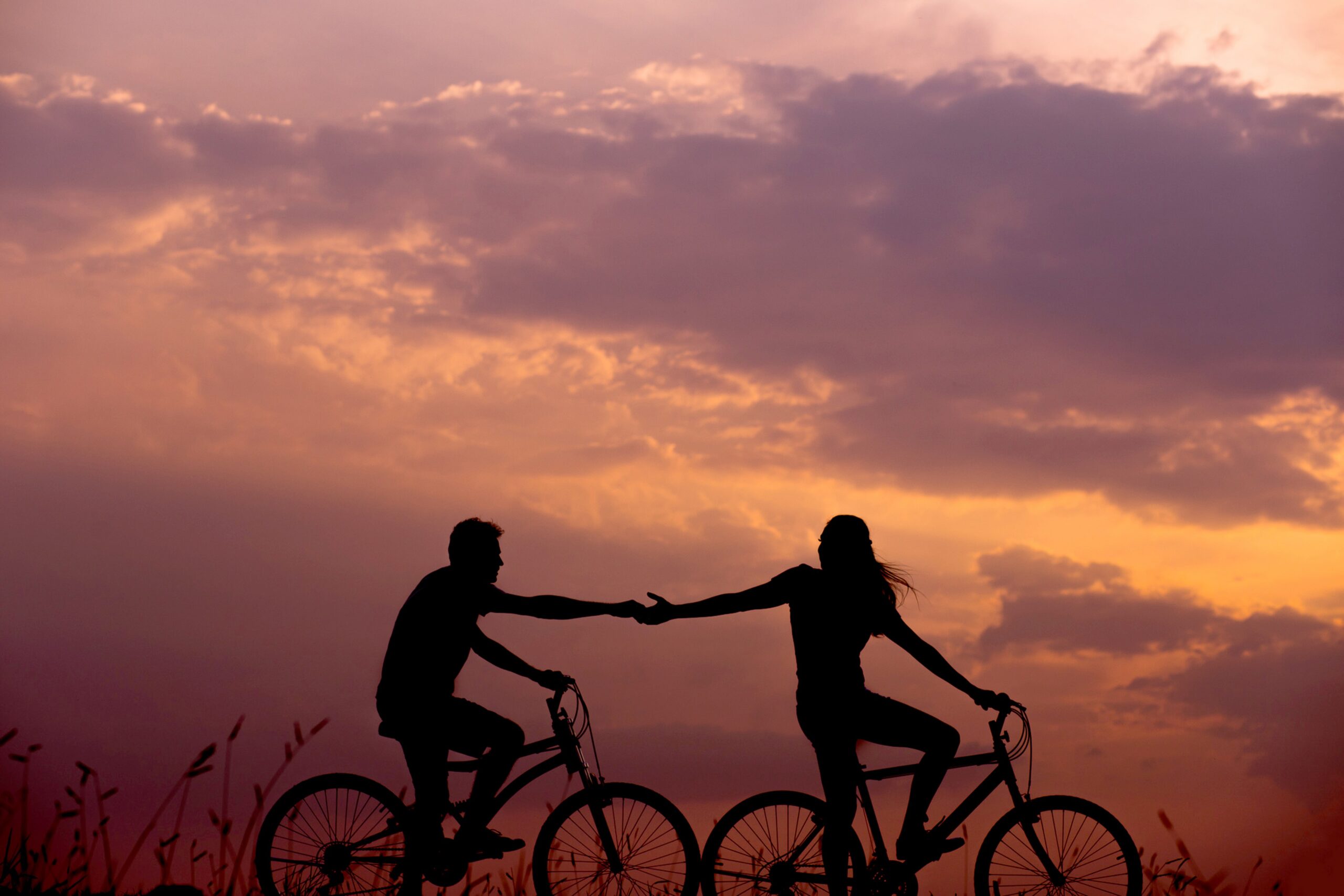 9 Signs Of A Healthy Relationship 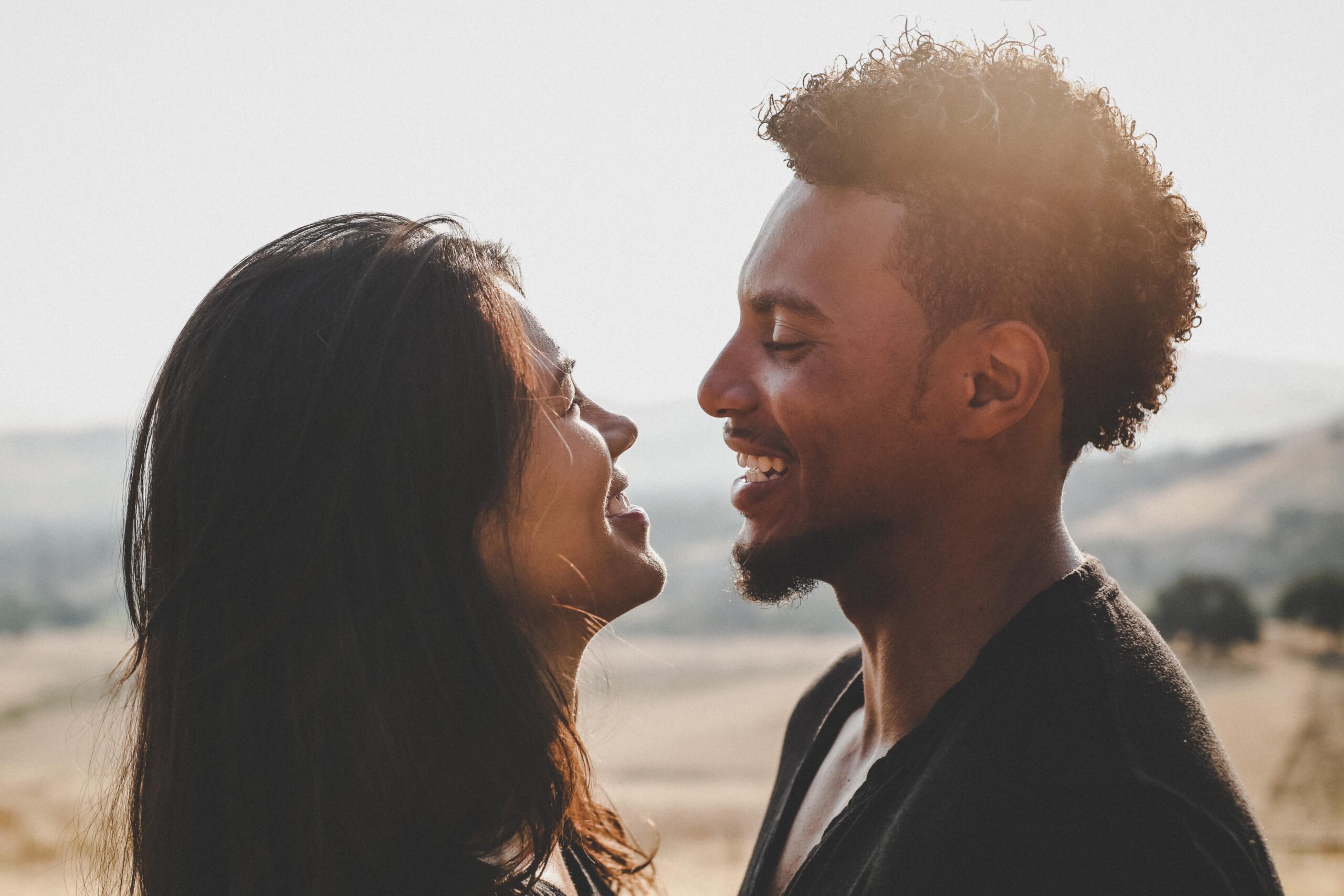 Does Height Matter in a Relationship? 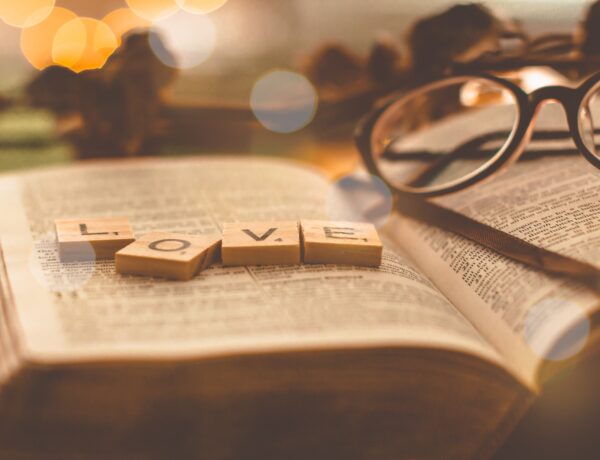 How Do I Know If Someone Likes Me?

Nobody's Perfect. ⠀ As much as you're looking fo

Sometimes you just have to live in the moment and

Sometimes letting go is the best option. ⠀ As ha

In this episdoe of the No Thrills Dating Podcast,